At total, Azerbaijan Armed Forces have liberated 78 villages from Armenia’s occupation in Upper Karabakh, or Nagorno-Karabakh, since Oct. 19. The conflicts over the last attacks, which are described as a continuation of the unlawful occupation attempts of the Armenian Army, are ongoing. Azerbaijan’s army that showed a strong resistance at the beginning of the conflict, continues its progress. Most of places that were occupied by Armenia for long years, were liberated by Azerbaijan’s Armed Forces.

Azerbaijan’s President Ilhan Aliyev said on Twitter: “The villages of Soltanli, Emirvarli, Mashanli, Hasanli, Alikeykhanli, Gumlag, Hajili, Goyerchinveysalli, Niyazguzlar, Kechel Memmedli, Shahvelli, Haji Ismayilli and Isagli in Jabrayil district have been liberated. Karabakh is Azerbaijan!” The Azerbaijan’s Army is not only controlling the villages but also took control of strategic heights, while the army continued its progress. Most of regions and heights took under control of Azerbaijan in Cebrayil, Hocavend and the several other axis.

Turkish Defense Ministry shared in a statement that the latest situation on the progress of the Azerbaijan Army, on October 19, 2020. The statement said: “Heroic Azerbaijan’s Army keeps giving respond to Armenia that attacks civilians despite the ceasefire in the front line. The number of settlements liberated from the occupation reached 78, with 13 villages captured.” 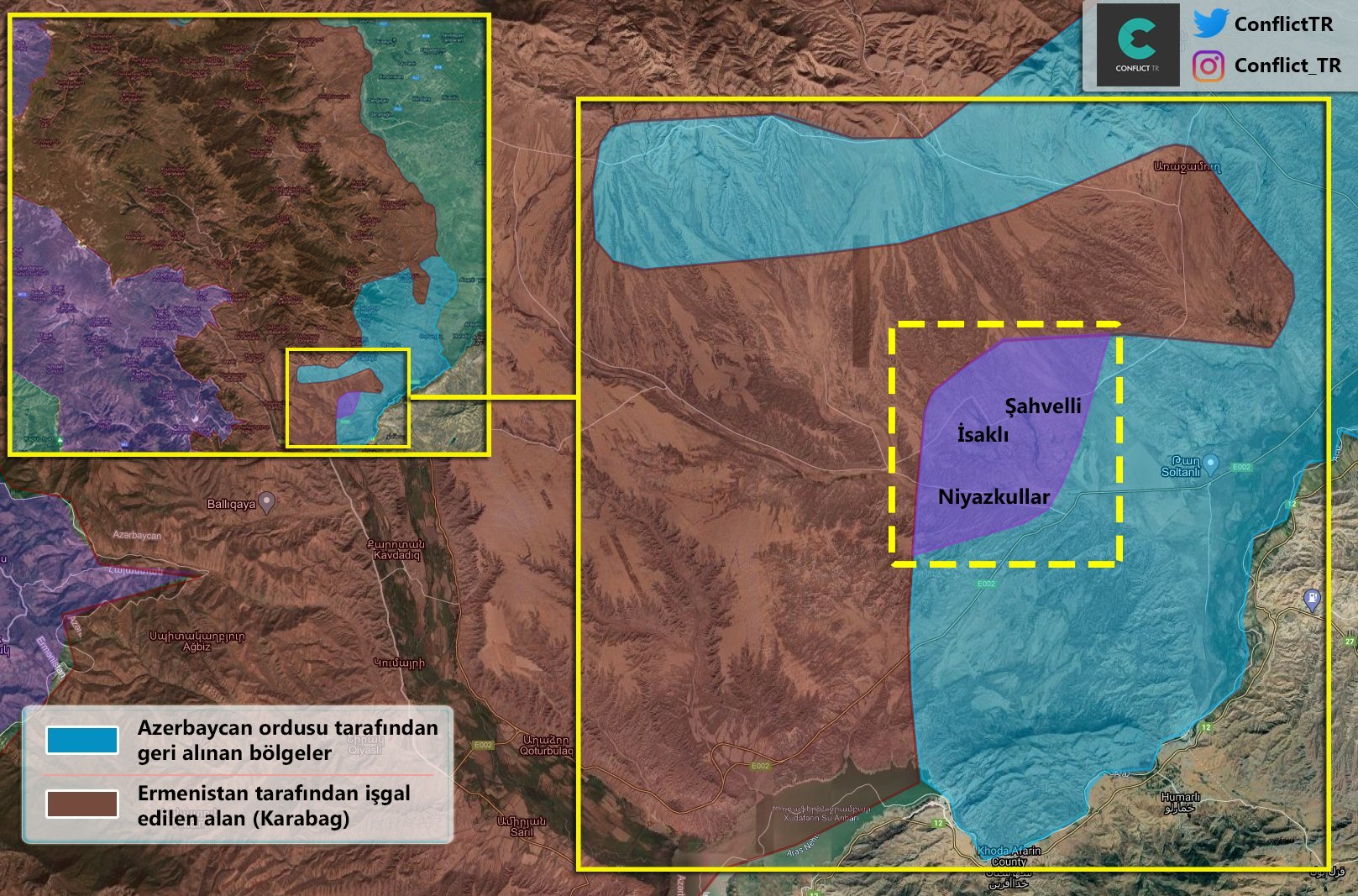 Armenia hit the settlements of Azerbaijan with ballistic missiles

Azerbaijan’s Defense Ministry reported on October 10, 2020 that SCUD-B SRBM was launched from Upper Karabakh, where belongs to Azerbaijan and was occupied by Armenia, towards Azerbaijani civilian settlements were prevented by air defense systems. Armenia, which is located in Nagorno-Karabakh, Upper Karabakh, tried to target the civilian settlements of Azerbaijan with the SCUD-B short range ballistic missile (SRBM) on October 8. The attack was also announced by Azerbaijan’s Defense Ministry on Oct. 9, 2020.

It was stated that SCUD-B and Tochka-U were used in ballistic missile attacks by Armenia on Oct. 11, 2020. While heavy destruction is observed in the targeted buildings in Ganja, it is also stated that there are martyrs and injured people. 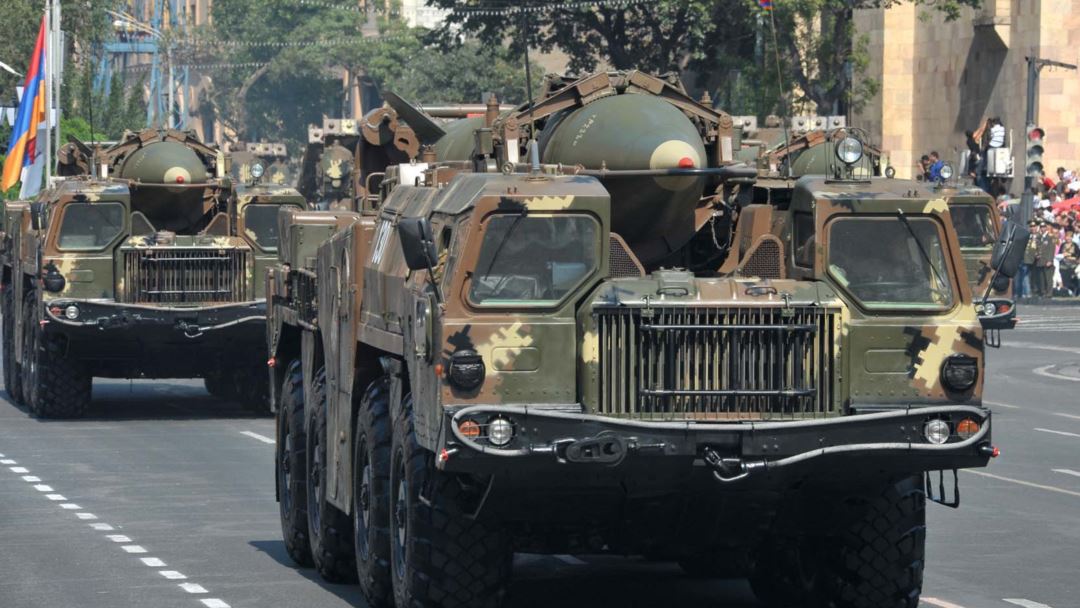