Footage of Weapon Locating Radar (WLR) to enter the inventory of the Turkish Armed Forces were revealed.

Real images of WLR, one of the prominent projects among the radar systems developed by ASELSAN in line with the needs of the Turkish Armed Forces (TSK), were revealed as part of “ASELSAN New Systems Presentation and Facility Opening Ceremony”. In line with the needs of the Land Forces Command, the radar system will be supplied with indigenous and national resources and have a range of 100 km, and be equipped with an active electronically scanned array. The system was developed by ASELSAN.

According to the information revealed by Defence Turk, the WLR is planned to be delivered by the end of 2020. 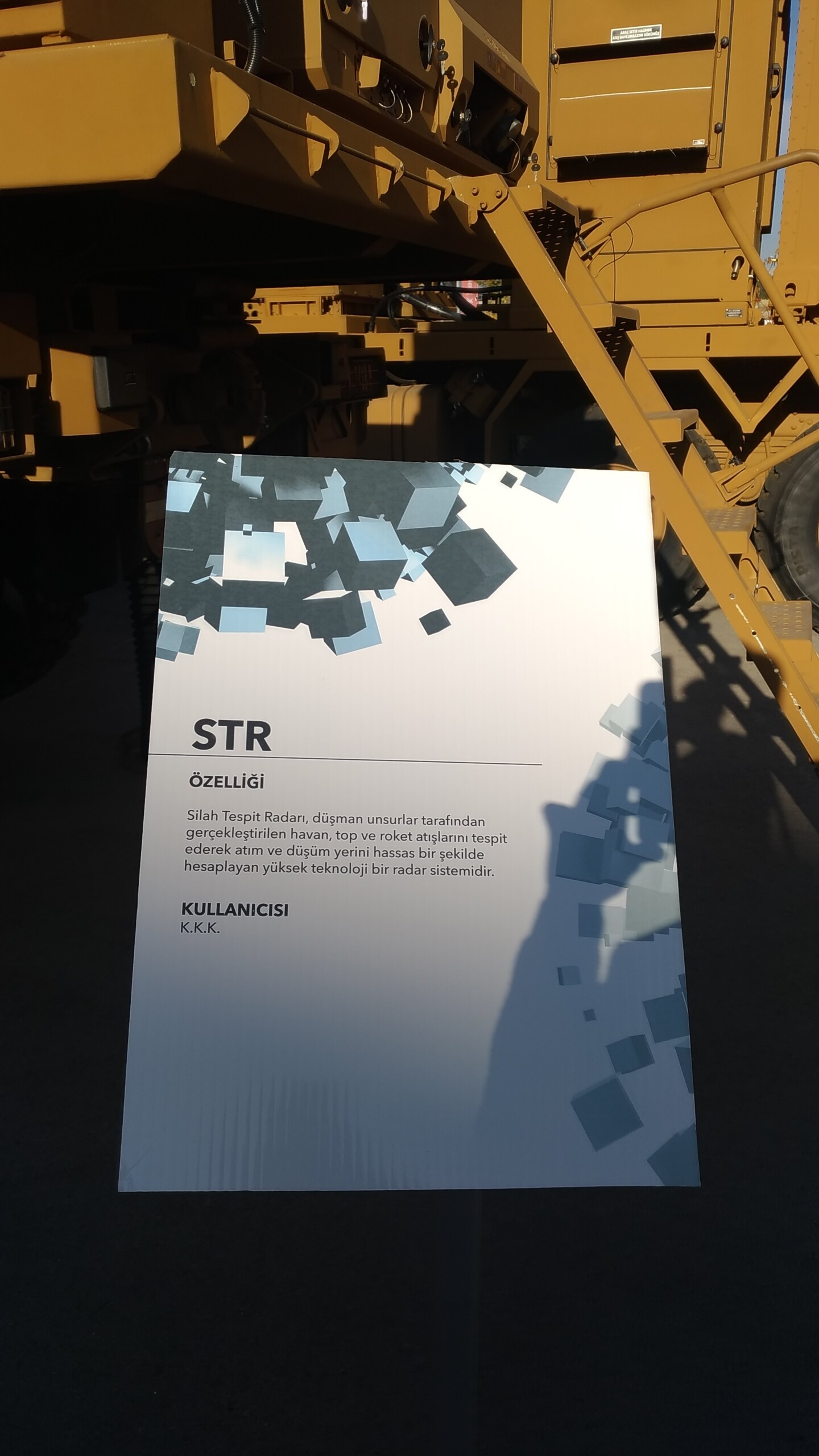 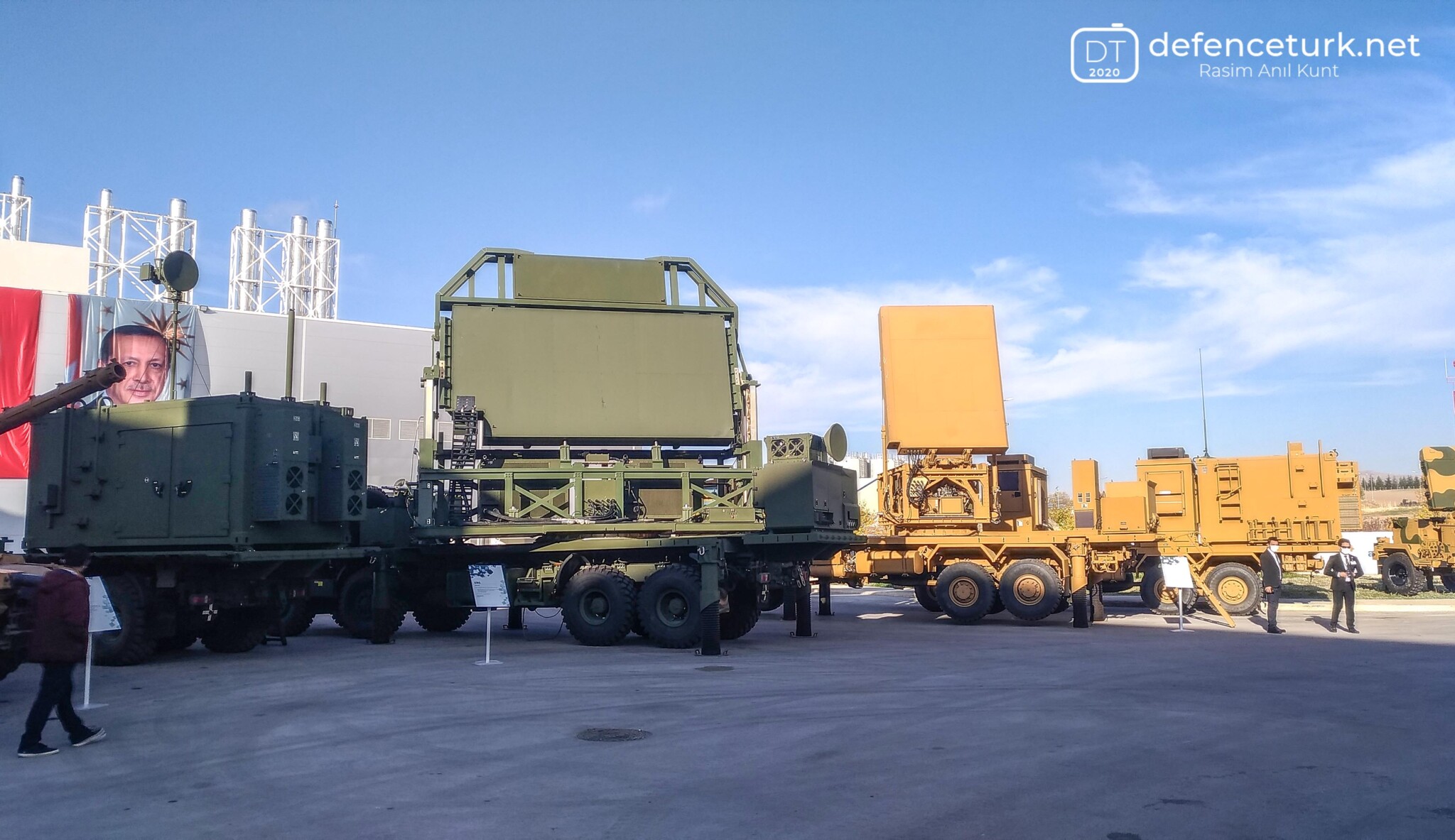 ASELSAN detects enemy mortars, artilleries, and rocket launchers and accurately calculates point of impact and point of origin using state-of-the-art technology, immediately after calculating the location of the  enemy weapon, this information is directly transferred to the Command of Control Centre in order to aid elimination of enemy troops.

US Army gets robotic combat vehicle