by Şeyma Sarıca
in News
0

ASELSAN has opened a branch in Qatar to support its activities in the expanding foreign market.

In the notification made by ASELSAN to the Public Disclosure Platform(PDP) on January 19, 2021, it was announced that a new branch in Qatar was opened. In the statement underlined was placed on supporting ASELSAN’s increasing international activities.

In the notification made by ASELSAN to the PDP, “ASELSAN, in order to support its increasing activities in Qatar,” “Aselsan electronics industry and trade A.P. It has opened a branch under the name” QSTP-B”.” the statement was included.

On December 31, 2020, Aselsan announced the was signing of a contract with an approximate value of $ 38 million in a statement to the Public Disclosure Platform(PDP). The contract is signed between an international customer and Aselsan and deliveries are planned to be made by the end of 2021. 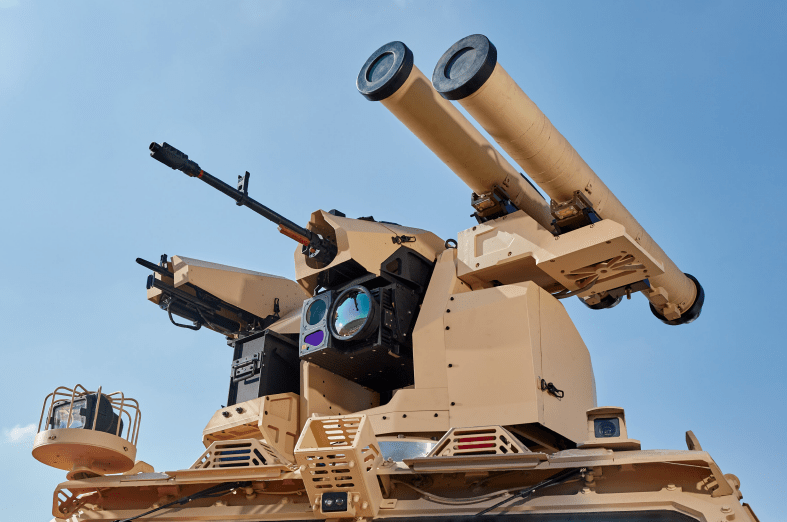 Within the scope of the aforementioned contract, ASELSAN will supply the customer with the SERDAR Anti-Tank Missile System and the SEDA firing location detection system. It is highly likely that the user country is Qatar. SERDAR and SEDA systems are used in Ejder Yalçın tactical wheeled armoured vehicle exported to Qatar by Nurol Makina. Furthermore, Qatar Armed Forces had signed a contract from Nurol Makina for the supply of additional Ejder Yalçın.

A contract was beforehand signed between Nurol Makina and Qatar for the supply of 100 customs of Yörük 4×4 and 400 customs of Ejder Yalçın. Under the contract, Sarp Dual was exported with Ejder Yalçın, NMI 4×4 vehicles, which stand out with their modular design, as well as the IGLA Missile Launching System and Anti-Tank Missile Launcher System.

Nurol Makina was prefered again for armoured vehicles to be supplied for the Qatar Army.  Deliveries will take place in “two” caravels; It was announced that the first caravan would be delivered in 2021, and the second caravan in 2022. It’s stated that the armour vehicles that will be preferred from Nurol Makina will be Ejder Yalçın and Yörük 4×4. 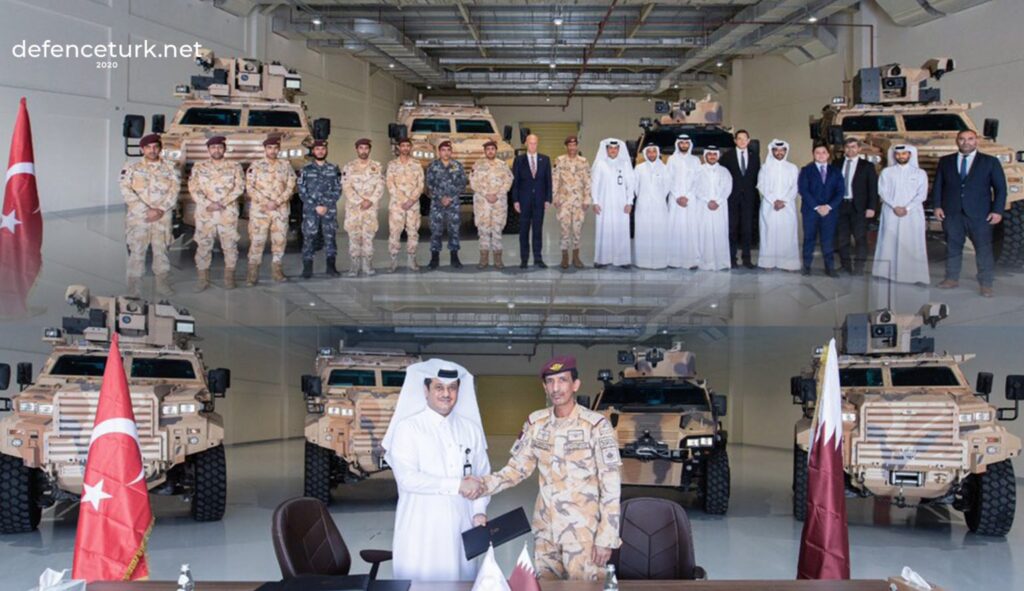