The system is being actively used in border unit and police stations. The last batch was completed as part of Portable Thermal Camera agreement signed with the Ministry of National Defense in order to meet the need of Land Forces Command. Thus, all delivery obligations were successfully fulfilled within the scope of the contract and the systems were made available to the Land Forces Command. 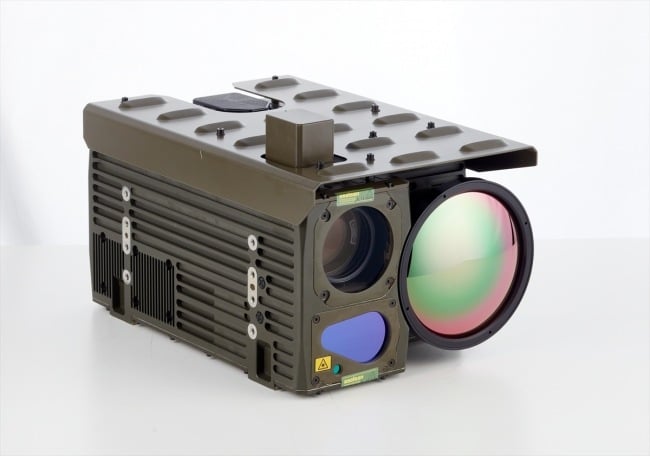 Although mass production of the system was initiated in 2019, a number of deliveries have been made to domestic and foreign customers up to the present. The deliveries scheduled to be completed in 2020 and beyond continues without further delay.

The system, which is in the spotlight of all customers at the highest level, is appreciated by the customers with its high performance. Due to the high performance thermal camera in the Dragoneye system, the system provides its users with the opportunity for field of view at day, night and in adverse weather conditions.

Enabling the detection of target coordinates with high precision, Dragoneye plays a leading role in transmitting this coordinate information set by various communication tools to other support elements. Dragoneye is used for border surveillance, coastal security, reconnaissance, situational awareness, long range surveillance and to satisfy the needs of security units.

National software by HAVELSAN will be used in Eastern Mediterranean