by Şeyma Sarıca
in Land Forces and Land Systems, News
0

Real images of armour kits developed by Roketsan for Leopard 2A4 tanks, in the inventory of the Turkish Armed Forces, were revealed. 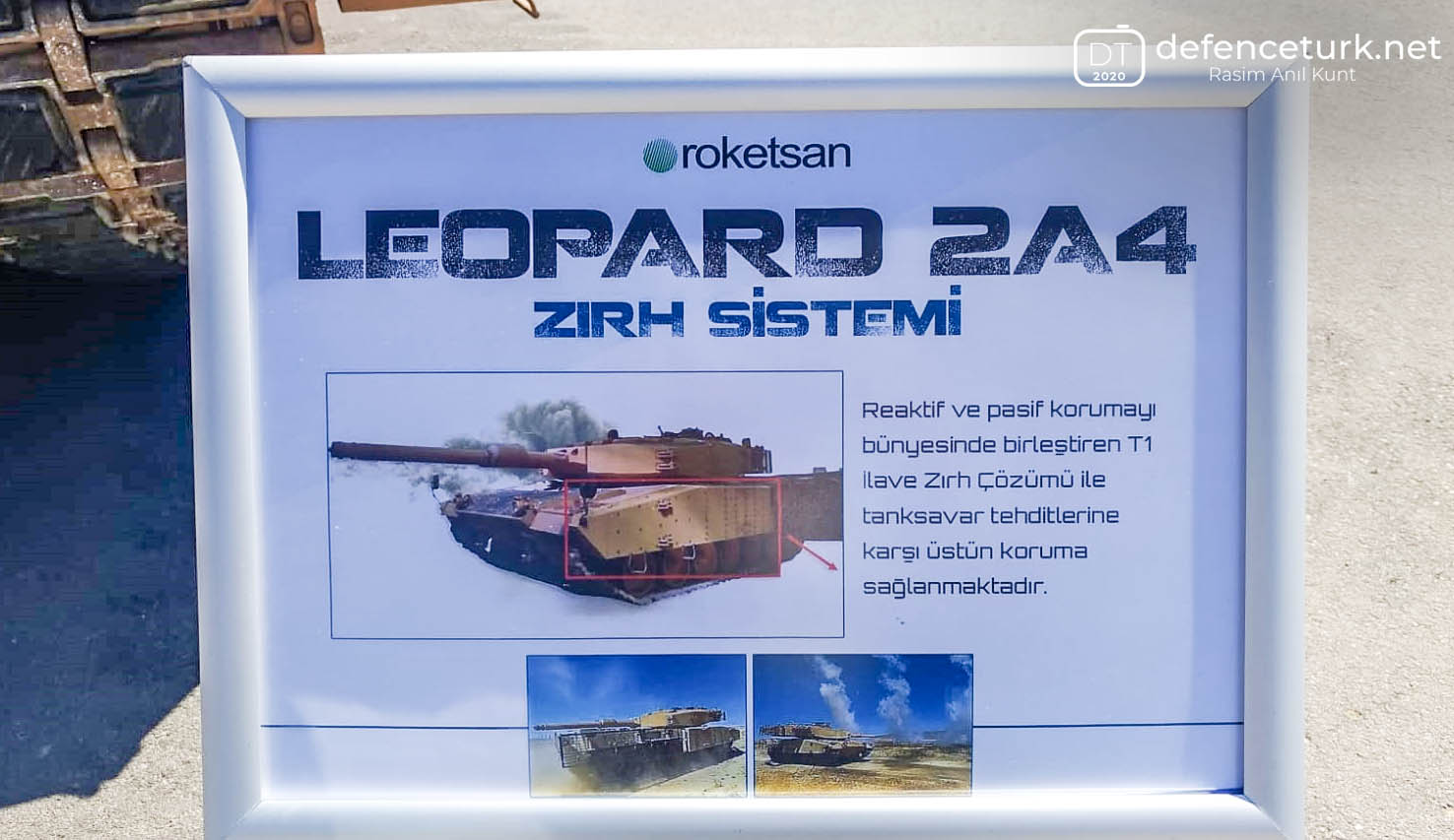 Defense Industry President Prof. Dr İsmail Demir said that last July that the works on the Leopard 2A4 modernization continued: “Leopards will continue to be modernized in parallel as the follow-up of the M60s  while the mass production of our Altay tank continues, these tanks will be modernized and enter the class of the most capable tanks in the world.” 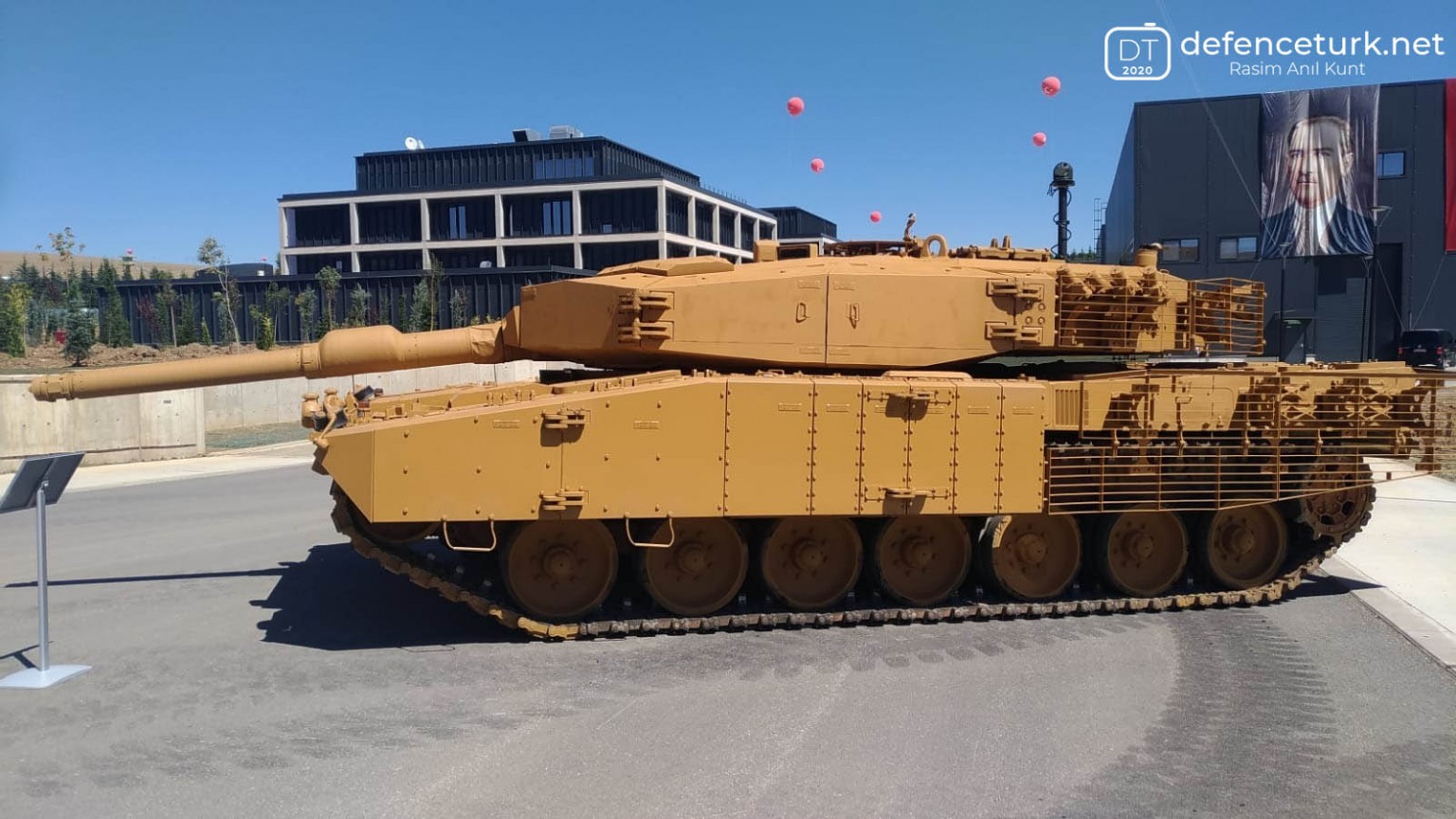 Leopard 2A4 and Turkey

Leopard 2A4s were supplied as second hand from Germany in two packages of 298 and 56 pieces after 2005. 15 tanks in the second package are used as spare parts.

Aselsan developed the Leopard 2NG package for Leopard 2A4 tanks and produced the prototype in 2011. Aselsan Leopard 2 was using a ready-made protection package supplied from abroad in the NG project.

Approximately 2 years have passed since the first announcements regarding the Leopard 2A4 modernization project. There were various negative rumours about the project in 2019. No official statement, positive or negative, was made regarding these rumours. In the current situation, it is seen that ROKETSAN has made significant progress regarding the armour kit.

The systems expected to be integrated into the tank within the scope of the project are: