ANCA-2020 drill, conducted under the supervision of NATO observers, was successfully completed.

In the statement made by the Ministry of National Defense about the exercise, it was noted:

“The ANCA-20 Exercise which was dedicated to the NATO CREVAL of the 66th Mech Inf Bde Units assigned as the Very High Readiness Joint Task Force (VTJF) 2021 was completed successfully.

The Turkish Armed Forces General Staff announced that the National Anatolian Phoenix-2020 would be held between October 26 and November 06, 2020, at the 3rd Main Jet Base Command in Konya with the participation of national elements. With the drill, it is planned to increase the level of readiness for the task through enhancing the ability to work together.

Through the inclusion of such items below in task scenarios and to keep the level of readiness at the highest level by increasing the interoperability between the participants, the purposes of the drill are; 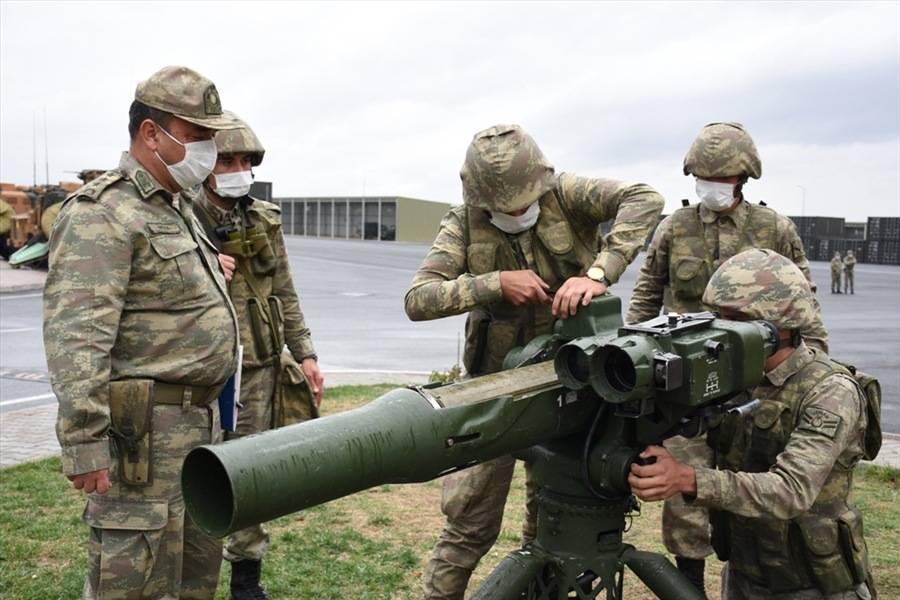 The drill will be attended by: