ALPAGU™ is an indigenous fixed-wing tactical loitering & attack UAV solution, engineered for anti-terror and asymmetric warfare scenarios, that can be deployed and operated by a single personnel and fired from a launcher. It can be operated autonomously or via remote control, and perform reconnaissance and surveillance as well as eliminate small threats. ALPAGU™ can be effectively used against static/moving targets through its original embedded and real-time image processing and deep learning algorithms. The system is comprised of a fixed-wing UAV, a “launcher and ground control components. 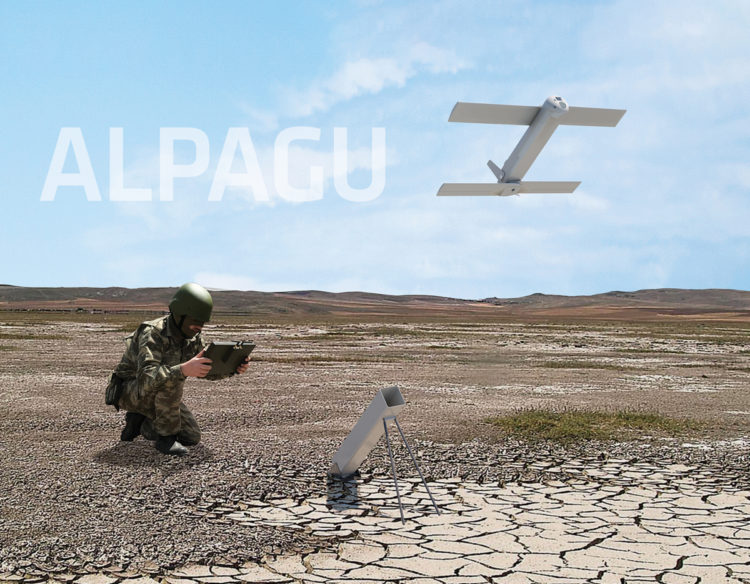 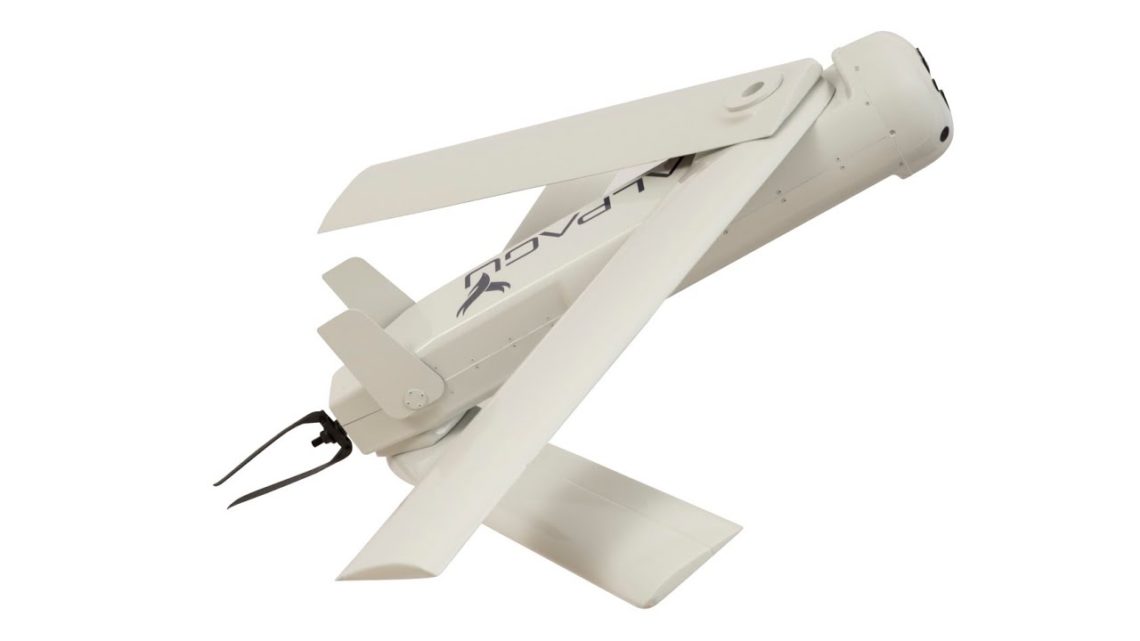