Speaking at the Grand National Assembly of Turkey’s Committee on Planning and Budget on November 27, 2020, Turkish Vice President Fuat Oktay stated that AKINCI UCAV reached the final stage in the tests for massproduction. Baykar Defense said in a statement released on the social media that AKINCI UCAV successfully completed 61 different test since the day it started to fly.

Fuat Oktay stated that the deliveries continued in the projects that reached the mass production process, and gave information about the two important projects that also reached the stage of mass production, noting that  AKINCI UCAV, one of two projects in question, was planned to be delivered as of 2021. The vice president said: “While our ATAK helicopter, BAYRAKTAR TB2 and ANKA UAVs are mass-produced now and delivered, our GÖKBEY helicopter and AKINCI UAV has reached the final stage in the test activities for mass production.” 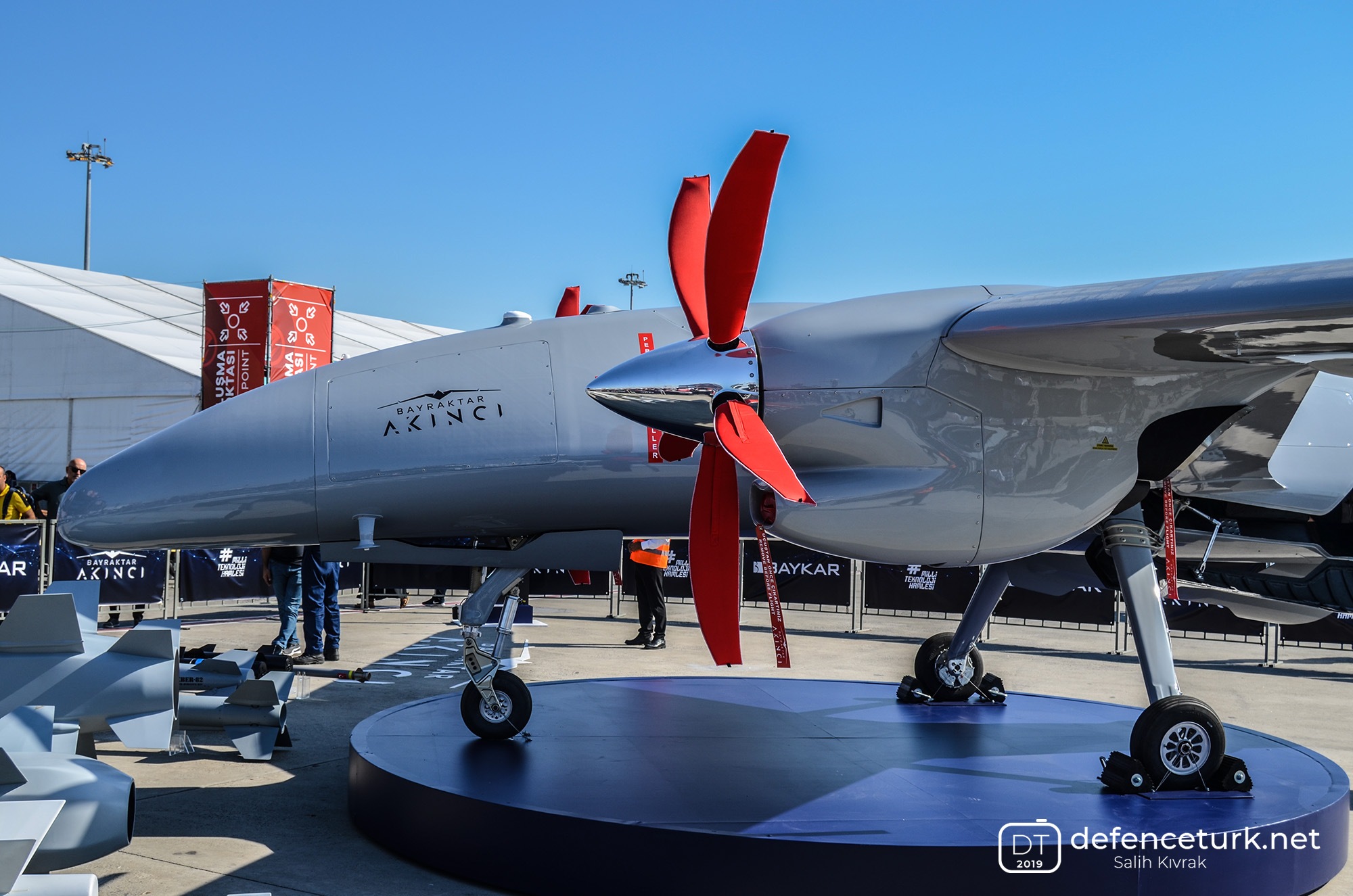 Bayraktar said: “Akıncı will start to serve in 2021 if God lets. Its second prototype was completed. Now, we’re producing the third prototype and Akıncı, a mass production product. The development activities continue. Qualification and control flights also still continue. It will start to be in service, after delivery in 2021, with god willings. This is our goal.”