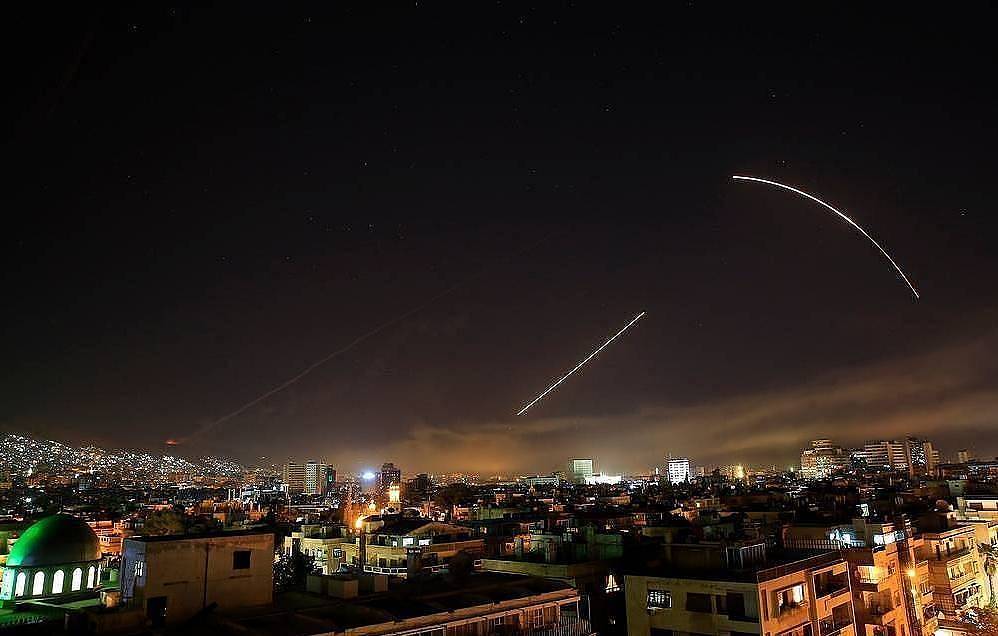 Israeli warplanes carried out an airstrike towards the targets of the regime and the Iranian elements stationed in Syria on July 20, 2020. The Regime’s air defense systems were reportedly activated during the attack. An air defense missile of the Regime that was fired against missiles used by Israeli warplanes crashed in Lebanon.

7 #SAA Soldiers wounded in the airstrikes.

The respective airstrikes carried out by Israeli warplanes were reported to hit targets near the capital Damascus, as well as several targets of the Iranian Revolutionary Guards stationed in the area. Air defense systems stationed at Dera, Kuneytra, Guzwah were also activated against the air attack.

It was also reported that warplanes of the Israeli Air Force hit targets with cruise missiles, while they used Lebanese airspace for the attack, and that one or more of the air defense missiles fired against Israeli warplanes crashed nto Lebanon, while fire broke out in the area where the missiles had fallen.

F-35s meant for Turkey handed over to USAF