A visit to Azerbaijan under the leadership of SSB, one of the Turkish Defense Industry companies

During the visit, which also included officials from leading companies of the Turkish defense industry such as STM, ROKETSAN, HAVELSAN, Defense Minister Zakir Hasanov met the delegation led by the SSB and officials of the ASELSAN-Baku office. Hasanov noted that the bilateral military and military-technical cooperation between the two countries has emerged and the friendship and brotherly relations between the heads of the state play an important role in the further expansion of these ties.

During the meeting, the parties discussed the current issues of bilateral military-technical cooperation between Azerbaijan and Turkey and discussed ways to implement joint projects between the two countries. New methods of conducting modern combat operations were considered, especially the combat experience gained during the Karabakh War. It was noted that the main issue that will be discussed after this will focus on further strengthening the technical equipment of the troops. It was emphasized that the development of the Azerbaijani army as a professional army equipped with the most modern weapons and military equipment in the world, including advanced information technologies, as well as comprehensive communication systems. In this way, it was underlined that the general combat capabilities of the army units will increase. 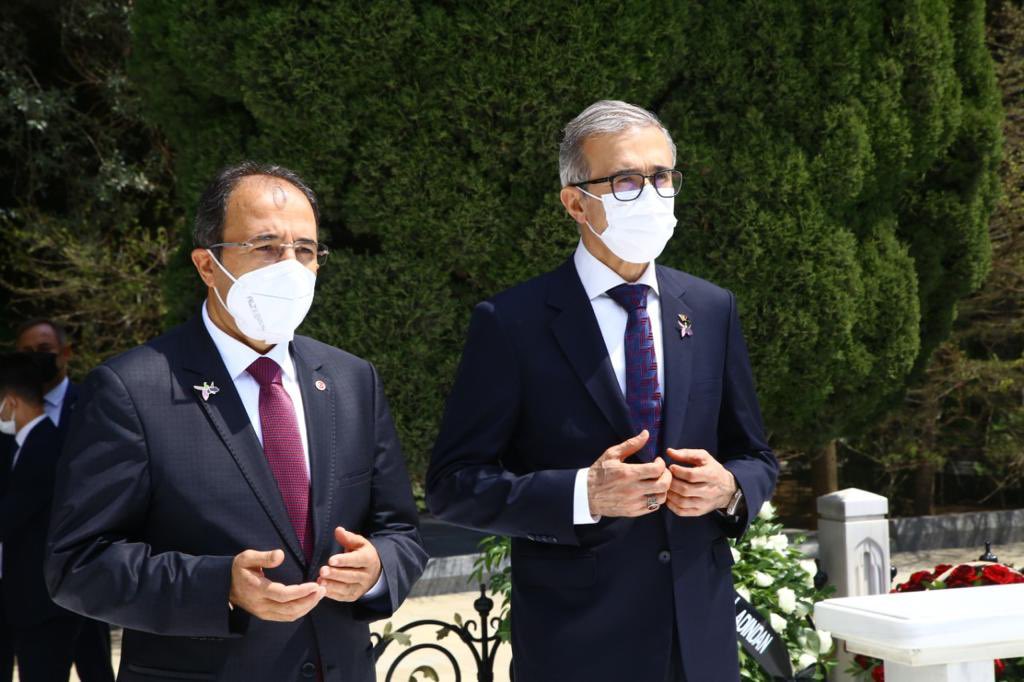