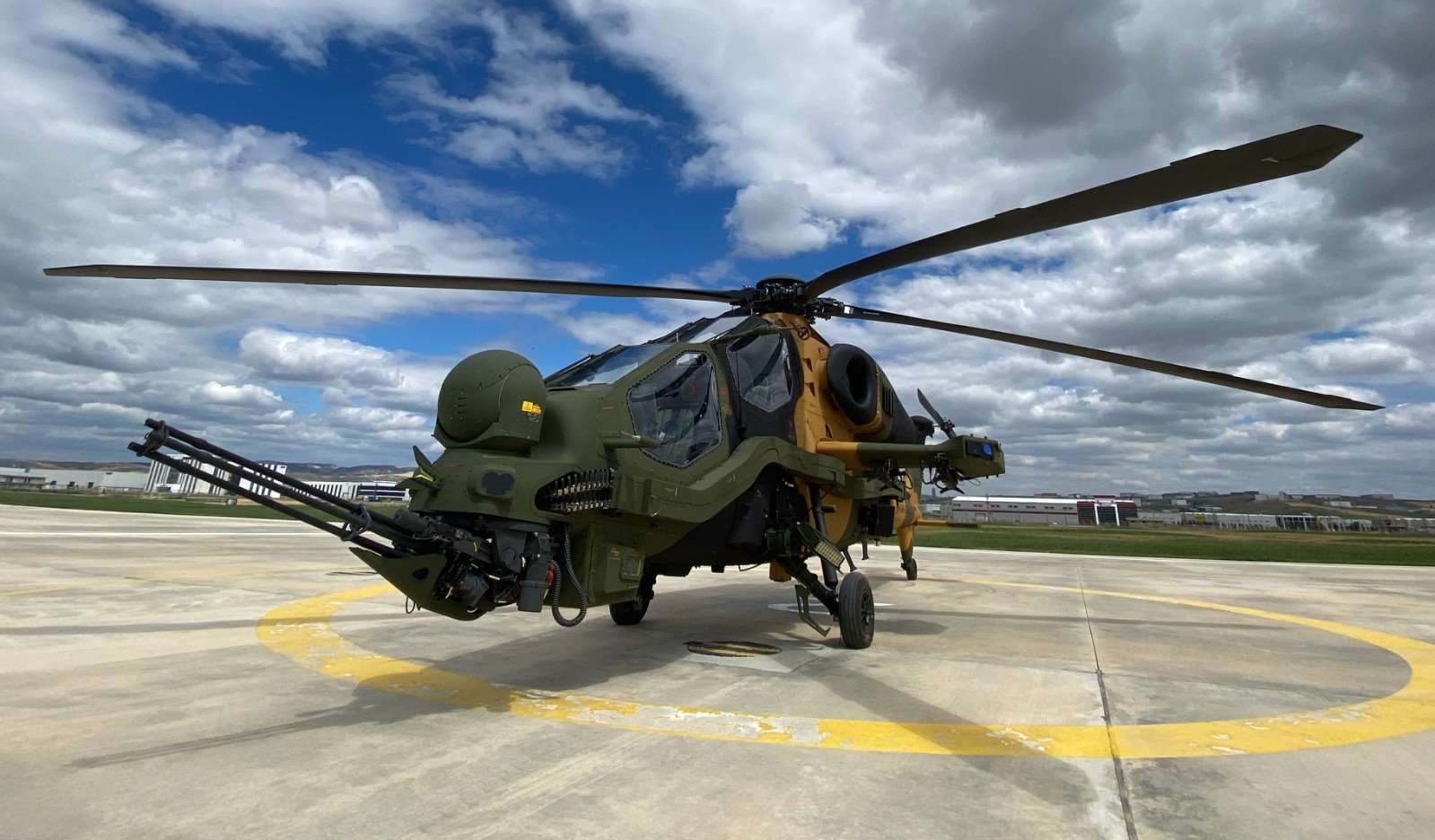 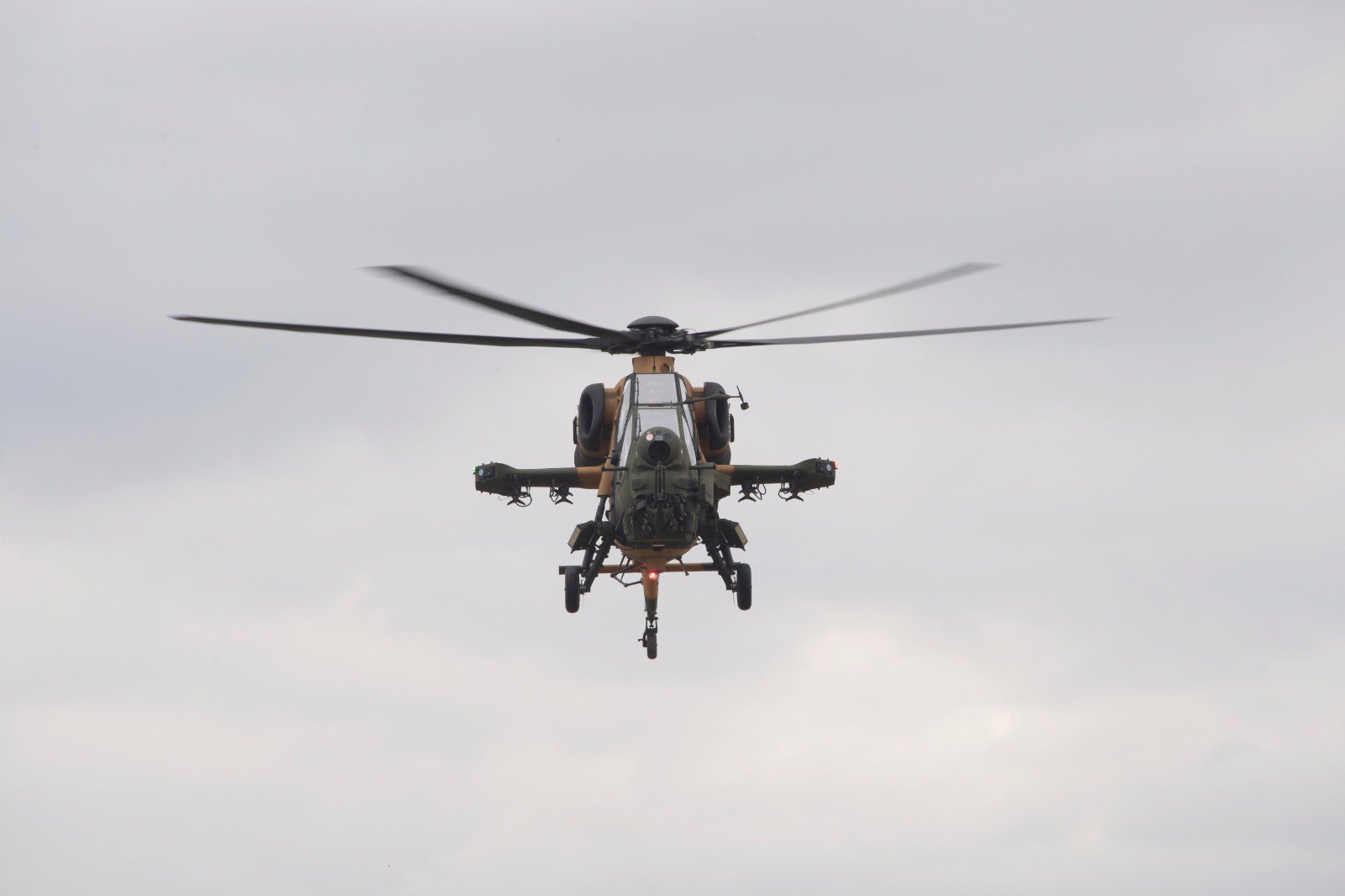 In the statement made by the Ministry of Defense of the Philippines, it was indicated that the first two of the 6 T129 Attack Helicopters to be procured from Turkey are expected to be delivered in September 2021.

“Based on the latest developments, we expect the first two units of the T129 Attack Helicopters for the Philippine Air Force to be delivered this September”

It was reported that, under a contract for a total value of 269,388,862 USD, a total of 6 T129 ATAK Attack Helicopters were purchased from the Turkish Aerospace Industries, through the government-to-government sales channel.