Under the leadership of the Presidency of Defense Industries, the “324mm Torpedo Development Project” was initiated to meet the need for light class-torpedo of the Naval Forces Command. With ORKA, which will be developed under ROKETSAN as the prime contractor,  dependence on foreign actors in this area will come to an end.

In the last days of the year, the good news came from the Turkish defense industry, still actively working uninterruptedly despite the pandemic in 2020. Under the leadership of the Presidency of Defense Industries (SSB), the “324mm Torpedo Development (ORKA) Project” was initiated to meet the light class torpedo requirement of the Naval Forces Command. President of SSB Prof. Dr. İsmail Demir, representatives of the Ministry of National Defense, SSB, ROKETSAN and ASELSAN attended the protocol signing ceremony held at the SSB facilities.

With the project, the ORKA torpedo weapon system to be used against submarines from naval aircraft and surface platform in the inventory of the Naval Forces Command will be developed through indigenous and national means. ORKA, with precise guidance, navigation, advanced search and attack capabilities, will provide high efficiency on the target with its resistance to deception and jamming.

The experiences of ROKETSAN in the AKYA Heavy Class Torpedo Project, planned to be delivered next year, will be transferred to the ORKA Project. In the ORKA Project, besides the prime contractor ROKETSAN, ASELSAN will act as the prime subcontractor. ORKA will strengthen the Turkish Armed Forces as a national element in the protection of the Blue Homeland. 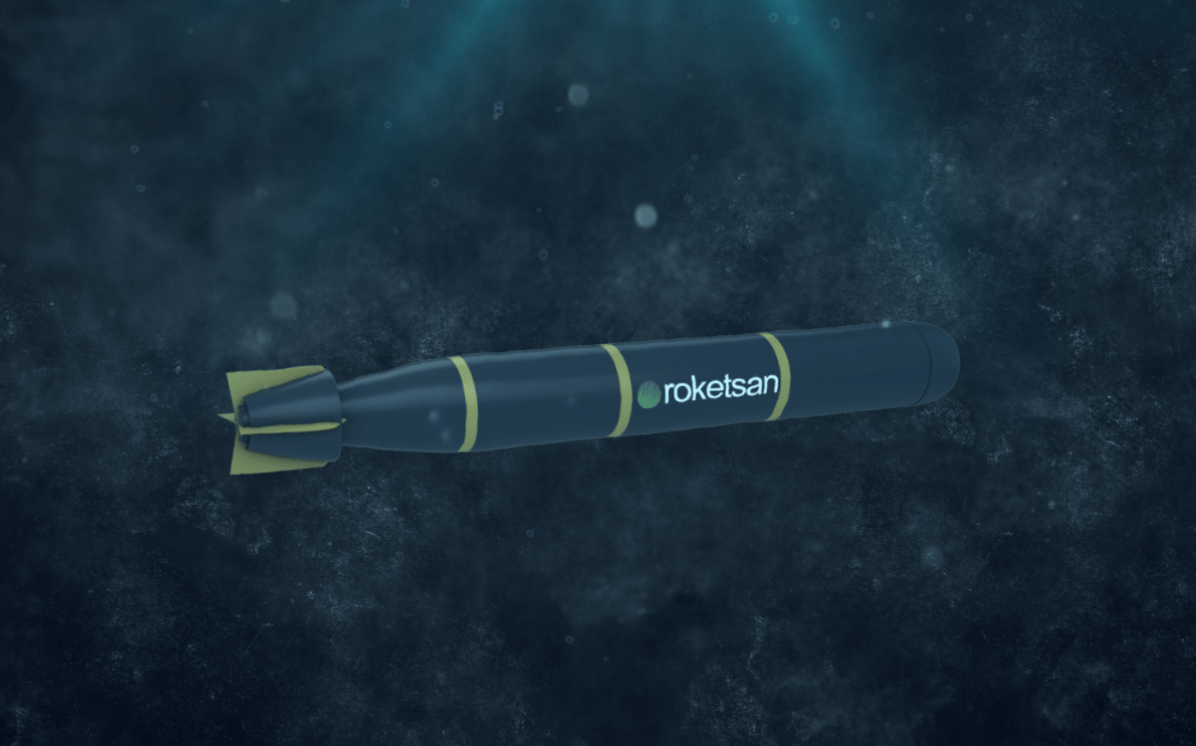 ORKA
ORKA light torpedo concept was showcased for the first time by ASELSAN at the 13th International Defense Industry Fair (IDEF’17). The aim was that the light torpedo would be able to receive target data via acoustic communication over HIZIR-LFAS systems while advancing to the targeted submarine and target search.

Prof. Dr. İsmail Demir said, “We are accelerating our work based on our President’s promise that we will work twice as fast in the defense industry. It is no longer the time to stop, every passing day is valuable. When our security forces need something, we have to procure it ourselves, instead of buying it from outside. Therefore, as in every project, our companies that will carry out the project will speed up the time. ORKA will also save us from being foreign-source dependency in this field. I wish success to all the team that will work on the project, and hope that their efforts will continue to increase. “ used the expressions.

The initiatives within ARMERKOM to meet the 533mm heavy torpedo requirement of the Naval Forces Command with national means reached a concrete stage in 2009 with the approval of the General Staff, and the National Heavy Torpedo Development Project (AKYA) contract was signed between the SSB and ARMERKOM-TÜBİTAK and ROKETSAN.  AKYA, tested for the first time in 2013, is expected to be mass-produced around  2020-2021. The product, which can be used in all submarines in the inventory, is planned to be integrated into the Reis -lass submarines to enter the inventory.