5 NATO member countries signed an agreement to develop a new generation helicopter planned to replace the existing fleets by 2035.

According to the statement released by NATO,  France, Germany, Greece, Italy and the United Kingdom announced the launch of a multinational project on Next-Generation Rotorcraft Capabilities on 19 November 2020.

The project is dedicated to the modernization of existing rotorcraft fleets and is one of NATO’s High Visibility Projects (HVP). A significant number of medium multi role helicopter capabilities currently operated by Allies will reach the end of their life cycle in the 2035 – 2040 period and beyond, with the subsequent need for replacements. The Next Generation Rotorcraft project aims to develop a solution for these upcoming requirements, leveraging a broad range of recent advances in technology, production methods, as well as operational concepts.

Over the coming years, experts from all five nations will cover an exhaustive programme of work, starting with defining a robust Statement of Requirements and a multi-phase cooperation plan.

The Defence Ministers of the five Allies signed a Letter of Intent to develop an entirely new helicopter capability. The signature was added virtually from the capitals of participating nations.

“By investing our resources and channeling our development initiatives through a multinational framework, we are making sure Allies are equipped with the best available capabilities, which helps to maintain NATO’s technological edge”, stressed NATO Deputy Secretary General Mircea Geoană.   In the e-mail sent by a NATO official, it was stated that the letters of intent were not regarding documents and the initial cooperation efforts were in principle open to other NATO allies and partners and were subject to the approval of existing participants.

Details such as cost, the share of work among the five countries, and specific timelines have yet to be disclosed. NATO predicts that around 2022, defense ministers from the member countries will sign a legally binding memorandum of understanding for the first concept phase. The Allies will form the statement of requirements to inform this concept phase and prepare a cooperation plan to identify, develop and launch the next generation helicopter. The NATO official stated that “getting the right intellectual base for the NGRC” would be critical and there would be no need for “significant” capital expenditure to establish the first common conditions in the negotiations held in 2021. He said that next year’s efforts would provide “a solid starting point for participants to discuss and design the next concept phase and agree on financing terms for the years ahead”

The new program will assist NATO allies in missions such as the deployment and withdrawal of special operations forces and the transport of small and medium-sized cargo and troops in operational exercises. It will also be used in medical evacuation, search and rescue and anti-submarine warfare. NATO is launching this program at a time when the requirements of the United States Army’s FLRAA program and its new helicopters are arising. The proposal outline for the program – part of the Future Vertical Lift plan – is expected to be ready by the end of 2020. Each of Bell and the Boeing-Sikorsky team has already built guiding technology and it is expected to compete for the contract with plans to land the new helicopter by 2030. 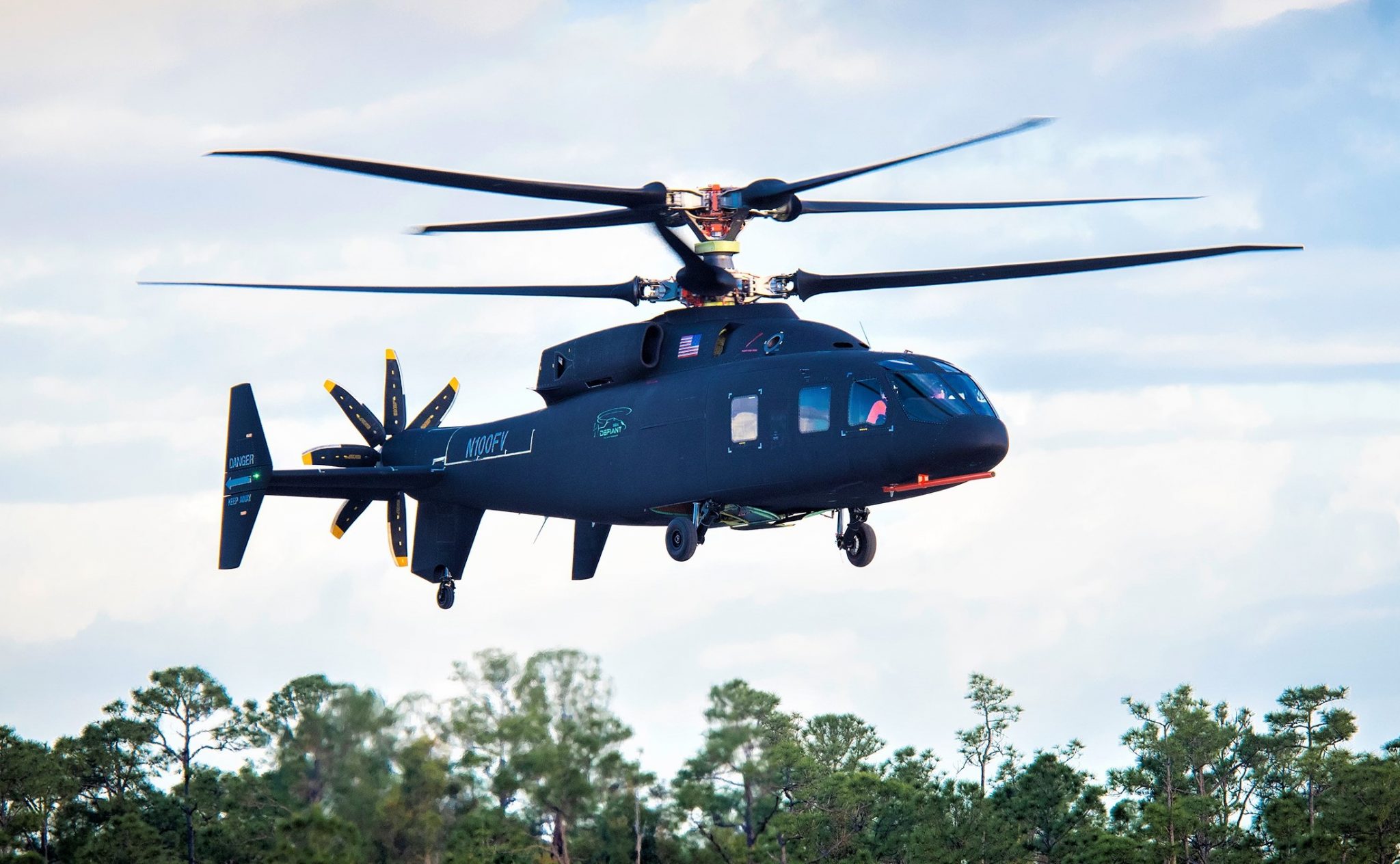