by Sema Susar
in Heavy Weapons and Ammunition
0

SMASH System has a stabilized turret which enables the line-of-sight of the gun to be aimed at the target at all times. Due to the stabilization feature, the system can perform precise firings against stationary or moving targets while the platform is on-the-move.

System can be operated remotely by using the remote gun control unit and hence provides gunner protection against counter fire. Besides, SMASH System is capable of firing 200 rounds per minute with its dual feed 30mm automatic cannon.

SMASH incorporates a separately stabilized electroptical suit which can move in elevation and azimuth axes relative to gun. This ensures effective firing at long distances by enabling line-of-sight stay on the target at all times, even during the firing where ballistic correction is applied to the gun. The separately stabilized electroptical sight also enables surveillance and target tracking without aiming the gun to the target.​ 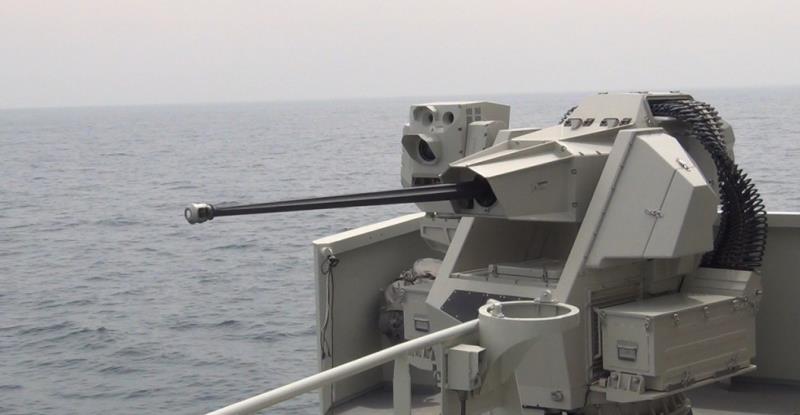 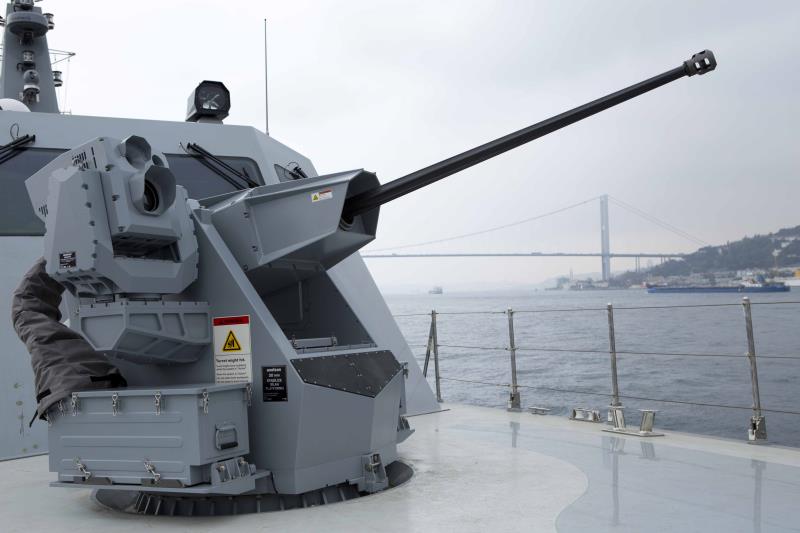 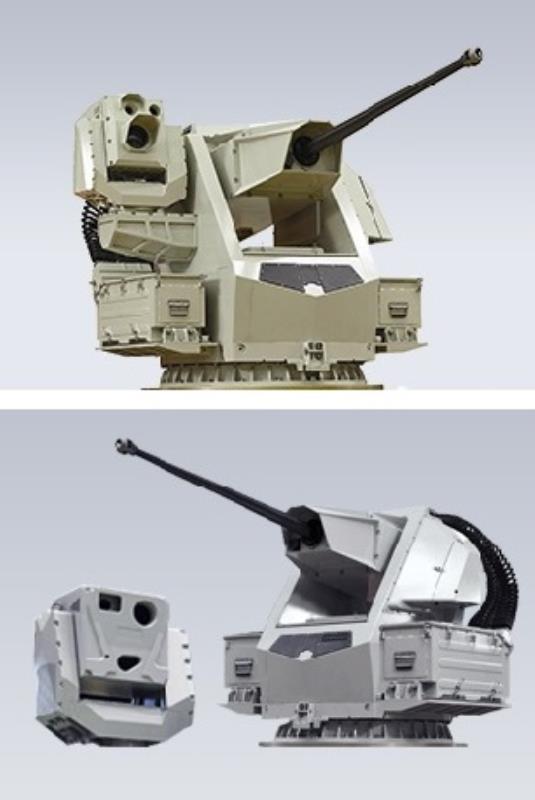