Government of National Accord continues to deliver support to Sirte front

UN-recognized Government of National Accord (GNA) in Libya sent a 200-vehicle convoy of troops from Misrata to support the ongoing conflict in the Sirte front on July 18th 2020.

At earlier hours, the deliveries of Government of National Accord were en route to Sirte.

Lately on the Sirte front it is possible to see many sonvoys heading to Sirte for both sides – GNA and Libyan National Army (LNA) under orders from renegade Haftar. Haftar forces are also deploying Sudanese militants alleged to be financially backed up by the United Arab Emirates. In addition, there have been many reports of Russian Wagner Group paramilitary units stationed at Sirte. 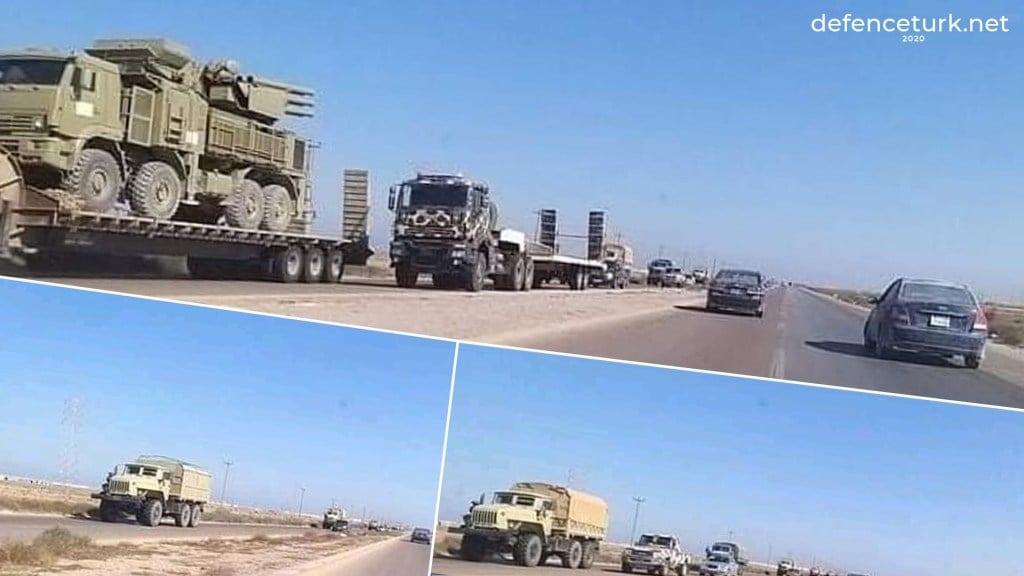 It was also stated in the tweets that Sirte and Jufra flight zones were secured by BUK Aerial Defense Systems.

In Libya, many Sudanese citizens are active on the front lines and they have seen losses far. The militants, on their social media posts, claimed to be taken around Sirte and south Libya, declaring their reason to fight as “to liberate Libya”.

Sudanese government, on the other hand, claim there have been no Sudanese forces spotted in the ongoing conflicts in Libya and have arrested many Sudanese citizens trying to cross borders to engage in the battle in Libya.

In addition, there have been claims that Sudanese militants have been patrolling various regions in Libya with vehicles supplied by Haftar.

US launches 4 spy satellites to orbit