We celebrate the 181st anniversary of our Gendarmerie General Command, which continues to work for the security of our country, from the fight against terrorism to cross-border operations.

The Gendarmerie General Command (GGC), which plays an active role in the fight against terrorism, has 28 armed unmanned aerial vehicles-SIHA by the end of 2019.

According to the announcement made by the Minister of Interior Süleyman Soylu on the occasion of the 181st anniversary of JGK, 18 SİHA purchases are planned for 2020. 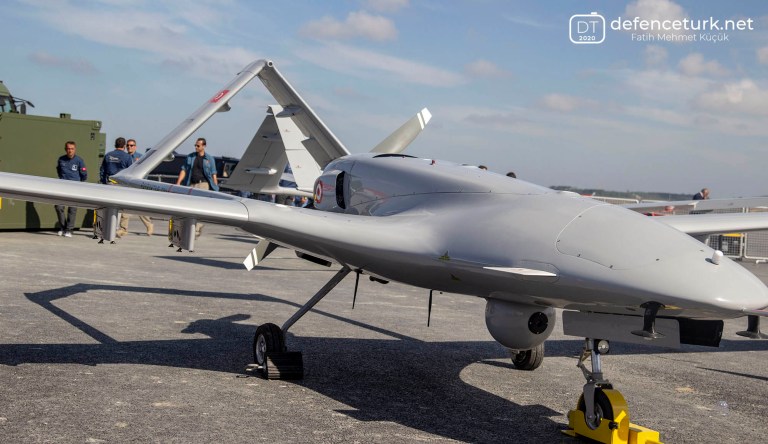 The professionalization rate in our Gendarmerie, which was 59% in 2017, has reached 82% today. Likewise, the organization, which had 139.000 personnel in 2016, has 190.000 today. While there was no UAV / MRA / Armed UAV in its inventory before 2016, 18 Sihas were planned for 2020 in our Gendarmerie, which had 3 MRAs, 4 UAVs and 28 AUAVs as of the end of 2019. Flight hours, location data terminal numbers and coverage areas of the existing ones, and the qualified personnel training and amount of these vehicles are increasing day by day.